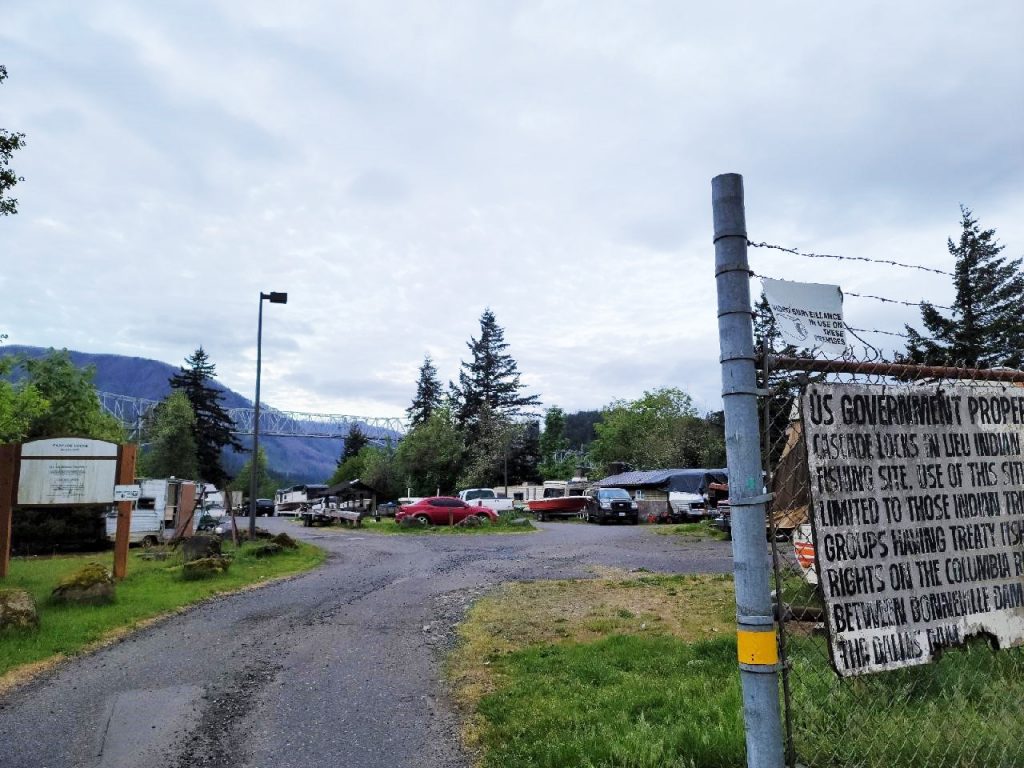 MISSION – Board of Trustees members and employees of the Confederated Tribes of the Umatilla Indian Reservation (CTUIR) held a work session in April to discuss strategies to move forward with the Columbia River Housing Project.

In the 1930’s with the building of several dams along the Columbia River, many towns and tribal villages were inundated with water. The federal government promised to replace the homes, and towns such as Boardman, Arlington, and North Bonneville towns were rebuilt. However, the tribal villages and fisherman camps were not, with the exception of Celilo Village which has 15 homes and an estimated population of 79 residents.

In 2016, the United States Army Corps of Engineers started The Dalles Dam Village Plan with the intent to rebuild homes for the Umatilla, Nez Perce, Yakama and Warm Springs tribes. Initially, around 35 sites were identified as a possible location for the village, and after being assessed for feasibility and environmental concerns, and discussed with the four Columbia River treaty tribes, they were able to narrow it down to three potential sites. Currently, there is no consensus around which site to pursue.

“Unless we reach an agreement, and that means all four tribes have to agree, then we can’t do anything,” said Kat Brigham, Chair of the Board of Trustees for the CTUIR. “BIA (Bureau of Indian Affairs) and the U.S. Corps have made it really clear that we have to come to an agreement and if we’re not going to agree then nothing is going to get done.”

Brigham is referring to specifics about the location where homes should be built to replace the lost villages. The tribes are taking into consideration how far from the river the Columbia River homes would be located, what land is available, and whether they are built in Oregon or Washington.

Marcus Luke, CTUIR Housing Director, has attended several meetings with the U.S. Army Corps of Engineers, BIA and other tribes in the past seven years over the project. He said that so far, no decisions have been made and planning is still in the beginning stages.

“We all need better communication, better productivity, and we have to work together in order to get this completed … we all have to be on the same page,” said Luke. “It’s time to regroup and get a village development plan updated.”

Later in the month, the chairs of the four tribes met and made a decision to draft a letter to the Army Corps of Engineers stating their concerns with the process. The letter will ask the Corps to work in partnership with the tribes in developing a housing study and to give the tribes more than one site for development.

“The Corps needs to work with us in developing the sites,” said Brigham. “One site is not enough because there was more than one village along the Columbia River.”

Brigham continued, “a lot of work has been done for the Columbia River Housing Project, but at the same time there’s no solution yet.”