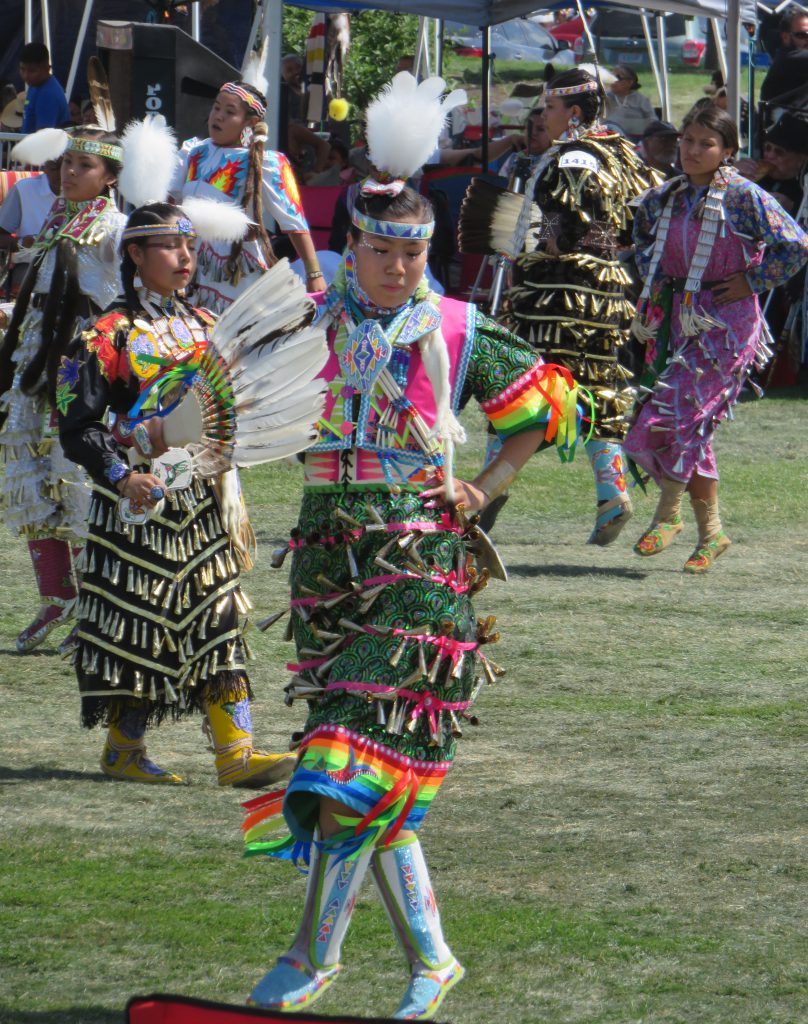 Mission, OR – Wildhorse Resort & Casino announced today the cancellation of the 2021 Wildhorse Pow Wow which was scheduled for July 2-4. The annual outdoor event which normally draws a crowd of 5,000 to 7,000 to the area over three days, was also cancelled last year.

A Native American pow wow is a time when many tribes gather to celebrate cultural tradition, spirituality and competition. For thousands of years, music and dancing has been an essential practice for tribes all over North America.

The most recent Wildhorse Pow Wow, held in 2019, marked the 25th anniversary of the popular event which brings contestants from across the US to compete in a variety of dances – Traditional, Fancy, Golden Age, Grass, Chicken, Jingle, and more.  Drum groups also compete for prizes. Over $90,000 in cash and prizes is awarded to winners.

This year’s Host Drum was expected to be Southern Style out of Red Mesa, Utah. The group has been performing together for nearly ten years and compete in drumming contests throughout the West and Southwest but competitions have been few since the beginning of the pandemic.

Pow Wow Comedy, which features a Native American comedian each year, has also been cancelled.

Event and Entertainment Manager Juliana Luke explained, “It takes a lot of people to run this three-day event and right now we have to do our part to keep the community safe and that means holding off until 2022.”

There was a plethora of items to consider in the decision to cancel including occupancy restrictions, cleaning and maintenance of outdoor facilities, spacing of vendors and spectators, current rates of Covid diagnoses in Umatilla County and on the reservation, and most importantly, with contestants traveling from across the US and Canada, risk of viral spread to the local community.

“While we could, with a lot of effort, deliver a safe and successful pow wow, there are no guarantees. Not just where Wildhorse is concerned, but where Native People are concerned,” reasoned Luke.

But Luke is looking forward to next year’s event.

“My favorite thing about the Wildhorse Pow Wow is how it brings together families and friends from across the west.  Every year we look out for one another and this year we will do it from afar.”