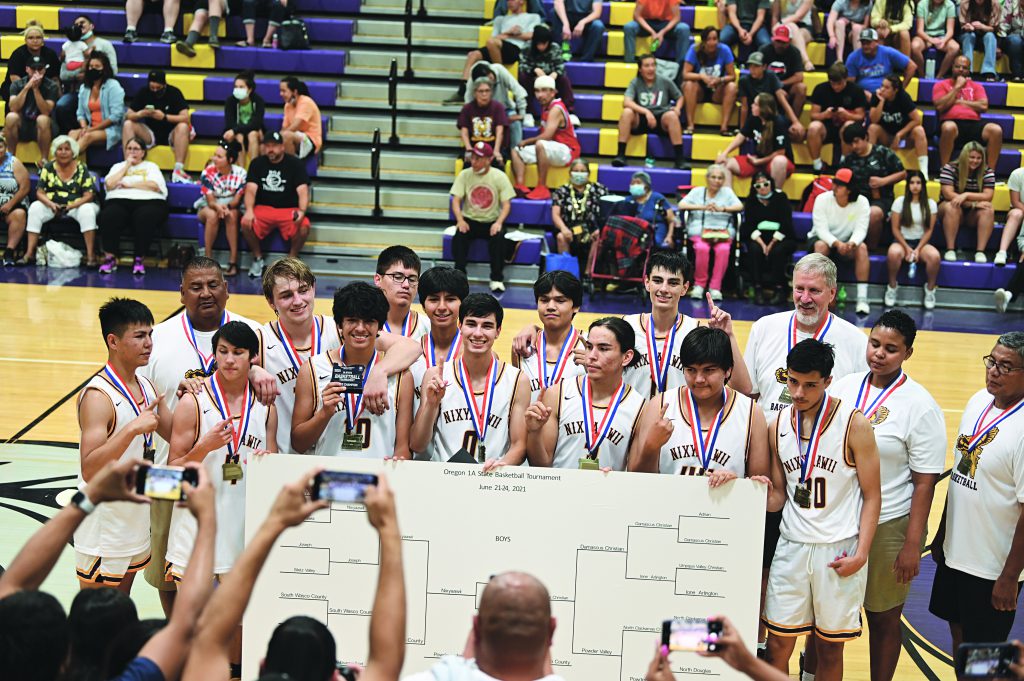 BAKER CITY – It was a season for firsts and seconds for Nixyaawii Community School. For the first time ever, the Golden Eagles received the No. 1 seed to the State 1A Basketball Tournament and — as the odds would have it — they took first place, winning their second title in three years.

NCS throttled Damascus Christian 50-29 in a defensive match-up as part of a dominant 15-1 season that saw them topple several area teams larger in classification.

“It’s a community championship,” Golden Eagles Coach Ryan Sams said in a loud Baker High School gymnasium. “You can hear the fans. The boys, they got after it defensively. I think most teams aren’t used to that speed.”

NCS guard Tyasin Burns led the way, offensively, with 16 points. His postseason performances, which included a 30-point game in the state semi-finals, garnered him a First Team All-Tournament selection.

“It feels good to be the best,” said Burns, a senior.

“It doesn’t get any more special than this, winning a championship with your friends that you’ve grown up with your whole life, AAU,” he said. “There’s no better feeling.”

Dakota gave a shout-out to his late grandfather Butch Sams, who convinced him to transfer from Pendleton to NCS.

“R.I.P. I miss him,” he said. “We came out here for him. He wanted us to play here at our Indian school and represent our school and we did.”

The defensive effort — which included holding Damascus to 15 points at the end of three quarters — was part of the team’s identity all season.

“We relied on our defense all year long,” Coach Sams said. “You can see how hard they played, pressed the tempo; it just wears teams out.”

The one loss came to Yakama Tribal School in Toppenish, Wash. The June 7 contest was a nail-biter, 85-84, that really motivated NCS on its postseason run.

“The boys said, ‘We don’t ever want to feel like this again,’” Coach Sams recalled.

“We have seven coming back,” Sams said. “They gained a lot of experience coming here and playing with those five seniors. It’s just something to build on.” 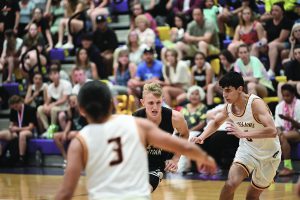 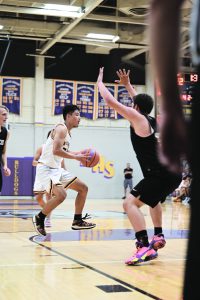 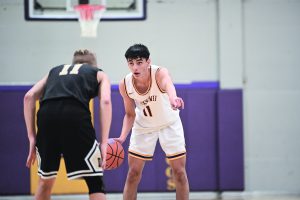 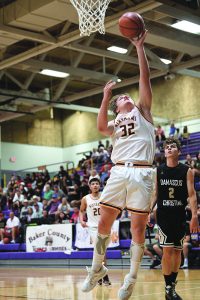 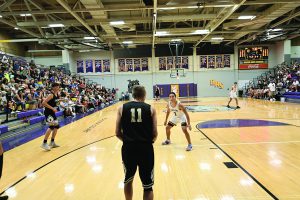 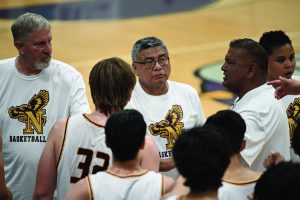 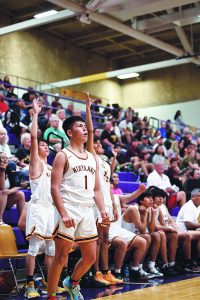