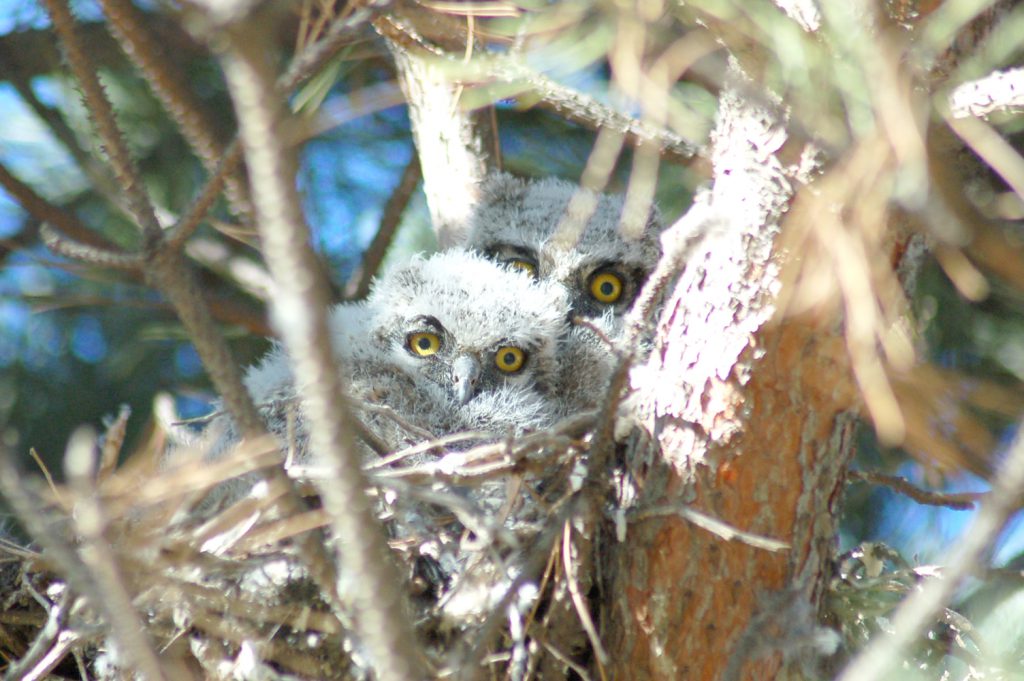 UMATILLA – The Oregon Trail Advocates want a revised mitigation proposal for the Umatilla Chemical Depot by the Department of Army. The allocation of a 600 by 500 feet plot of land to preserve the Southern route of the Oregon Trail for lands to be transferred to the Columbia Development Authority, which the Confederated Tribes of the Umatilla Indian Reservation (CTUIR) are a member of, was not enough.

“We agree because it is a small preservation area for a large linear footprint, which the Oregon Trail crosses about nine miles through the southern portion of the Army Depot lands,” Cultural Resources Protection Program Manager Teara Farrow Ferman said after a November 5 tour with local officials. “Preserving 600 feet of it is not really adequate when there’s definitely aspects of the trail you can still see today.”

Instead of the smaller piece, Farrow Ferman asked for a half-mile for preservation, she said. In a letter to the Pentagon, she wrote, “The CTUIR still does not agree that the mitigation for the Southern Trail is sufficient and we have serious concerns about limiting protections to the time in which CDA owns the property when the CDA has already indicated that they intend to re-convey industrial lands during their last board meeting.”

“The CTUIR does not feel 600 feet length by 500 feet width is adequate preservation for an eligible historic property that still holds local and national significance with integrity of location, design, setting, materials, feeling and association,” she added. “The CTUIR feels a more appropriate lineal segment of the Southern Trail needs to be preserved – at least 0.5 miles of continuous trail.”

Since sending a letter to the Pentagon in October, Farrow Ferman said she has not heard back.

Additionally, the preservation of 4,000 acres of wildlife habitat that will be transferred to the CTUIR includes the northern route of the Oregon Trail and Coyote Coulee, a historic property of religious and cultural significance to the CTUIR, she said.

“It’s definitely a win,” Farrow Ferman said regarding the Tribe gaining land.
Farrow Ferman expects continued talks with the CDA, of which the CTUIR participates in.

“We’re a member, so we will have a say in the other land that the CDA is going to be getting,” she said. “And we’re still partners with them and can still potentially have profits from any future economic development, but the CDA really did not have use for the wildlife habitat lands because they are not wildlife managers and the Tribes has this expertise.”

Due to its past usage as a chemical storage plant, Farrow Ferman suspects some minor clean up issues may stall the transfer a bit longer. Once the lands are transferred to the Tribe, though, the Tribe’s Wildlife Program, Department of Economic Development and Cultural Resources Protection Program will manage different areas.

Among the wildlife protected will be the Western Burrowing Owl, which have nested on the property.