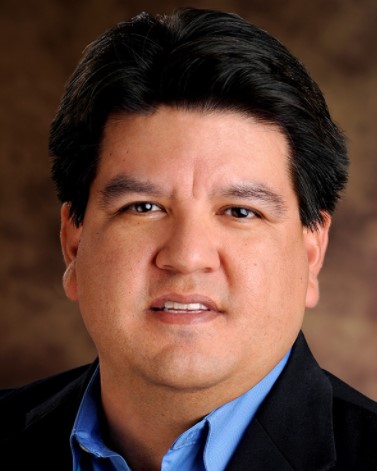 History was made Nov. 18 as CTUIR member Charles F. “Chuck” Sams III was unanimously confirmed by the U.S. Senate by voice vote as the 19th Director of the National Park Service.

Sams, upon being sworn in, will become the first Native American ever to lead the agency in its 105-year existence after being nominated in August by President Biden.

“I am deeply honored to have been confirmed by the United States Senate and in being President Biden’s appointee as the 19th Director of the National Park Service,” Sams told the CUJ on Nov. 19. “I am also very deeply appreciative of the support, guidance and counsel of my Tribal elders and friends throughout my professional career. I look forward to carrying on the responsibility of being a good steward of our natural resources and in joining the dedicated and dynamic staff of the National Park Service.”

The NPS hasn’t had a confirmed Director since the Obama Administration. The agency manages 423 sites, including 63 national parks, that see hundreds of millions of annual visits across all 50 states.

Sen. Ron Wyden (D-OR) said Sams is the right nominee to lead the NPS in a statement following the confirmation.

“Chuck is a role model in the stewardship of American land and waters, wildlife and history,” he said. “And now thanks to the Senate’s unanimous decision to confirm his nomination, Congress and park-goers will have someone steady and experienced to rely on in the years ahead.”

Sen. Joe Manchin III (D-WV), who chairs the Senate Energy and Natural Resources Committee that oversees the Park Service, said Sams will bring an important perspective to the NPS.

“I look forward to working with him to ensure our iconic national parks are protected for generations to come,” he said.

Earlier in November, CTUIR Board of Trustees Chair Kat Brigham said Tribal elders have been preparing Sams for this type of work for his entire life.

“From a young age, he learned he has a responsibility to take care of the land for our children’s children,” she said.

Read more in the next CUJ!